The Historic Huis ter Duin is located on the highest dune of Noordwijk. It has been offering a beautiful view of the Dutch coast for over 130 years. Prominent guests, from the Royal family to world leaders, have stayed in the hotel, which has a rich history. The Historic Noordwijk was originally a fishing village. The mayor of that time, Pické, believed that the village had more to offer than only fish. A stylish seaside resort would result in a better catch. In 1883, Pické started construction of the Grand Hotel Huis ter Duin, which was opened in 1885. In 1887, Heinrich Tappenbeck purchased the seaside hotel. He saw the potential of the hotel and focused on both the national and international market. With ads placed in affluent magazines he reached business people and the nobility. Members of the House of Orange and the Belgian Royal family, among others, regularly stayed here. Competition on the coast increased. During the 1960s, the hotel was sold and then sold again to a project developer, who wanted to demolish the complex. The Noordwijk city council rejected those plans, after which the hotel was purchased by the current owner.
In 1984, the Grand Hotel Huis ter Duin, was re-opened by Princess Margriet, after renovation and additional construction. In January of 1990, a large portion of the hotel was destroyed by fire. This resulted in the re-construction design for an efficient and very safe, but stylish hotel, which would meet the highest demands of both visiting and staying guests.

Grand Hotel Huis ter Duin currently consists of two parts. The Grand Hotel, which was re-built in 1990 and boasts eleven floors, and The Historic which survived the fire. Two hotels, which have different types of rooms, both offer the same services and facilities: the view of the North Sea with the sunset, relaxation at the MC Wellness centre, dining at star level in Latour and the luxurious, comfortable bed in which you can relax completely.

The Historic
The Historic Huis ter Duin has a rich heritage. It is a place where many guests have stayed and is also the building that survived the fire in 1990. Currently, the Historic hotel has 73 rooms, which each offer a beautiful view of the wild North Sea or a panorama of Noordwijk and surroundings. As a guest of The Historic Hotel, you have access to all the facilities of Huis ter Duin. You can dive into the swimming pool, relax in the sauna or book a treatment at the MC Wellness centre. For a delicious cup of coffee with a pastry made by our own pastry chef, or for a good glass of wine, you can go to the Van Diepeningen Lounge. If you want to get some fresh sea air, you can enjoy a visit to Brasserie La Terrasse. For dining at star level with the setting sun in the background, Latour is the perfect spot. 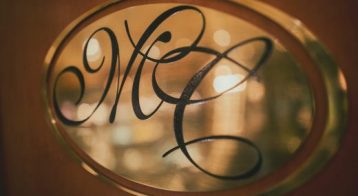 As a guest of the historic hotel Huis ter Duin, you can make a reservation for lunch and/or dinner in one of our restaurants: 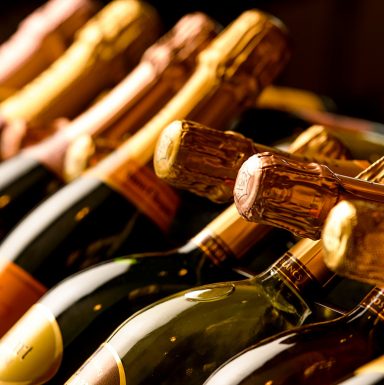 You can relax at the health centre (MC Wellness) or swim laps in the pool... 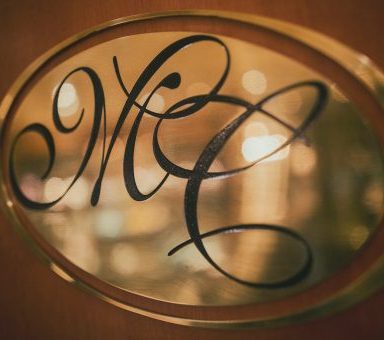